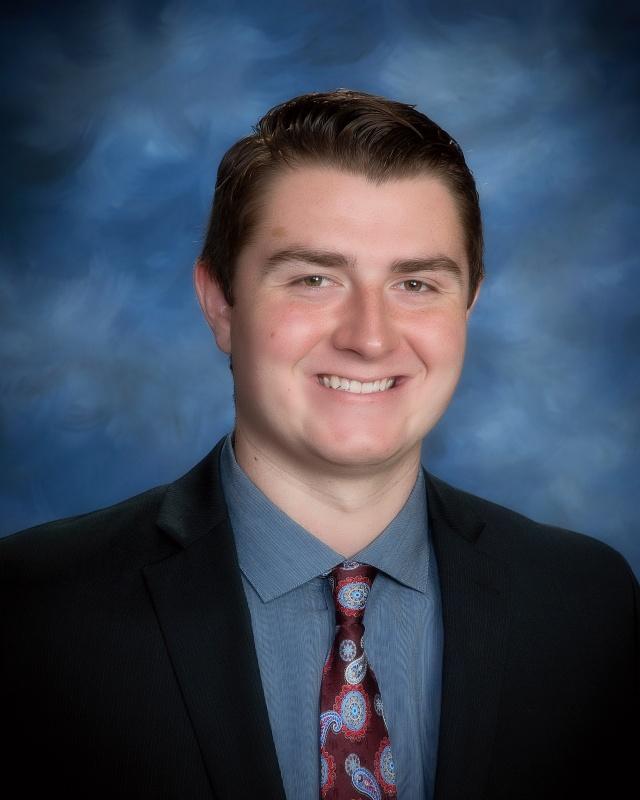 Clarksville Lions Club has selected Nicholas Headley as its student of the month for March.

Headley, son of Doug and Sue Ann Headley of Rices Landing, is a senior at Jefferson-Morgan High School, where he maintains a 3.77 GPA.

Headley is an Eagle Scout from Troop 1168 in Rices Landing.   As an Eagle Scout, Headley built a sensory room for students at Jefferson-Morgan Elementary School. Annually, Headley participates in Scouting for Food and is a volunteer at Greene County Cub Scout daycamp.  He earned the Ad Altare Dei Catholic Award.

Headley is an altar server at Sacred Heart Church in Rices Landing.  He is also a lifeguard for Greene County Department of Recreation.

Currently, Headley is the captain of the JM Relay for Life team.

In the fall, Headley plans to attend West Virginia University where he intends to major in computer and software engineering.