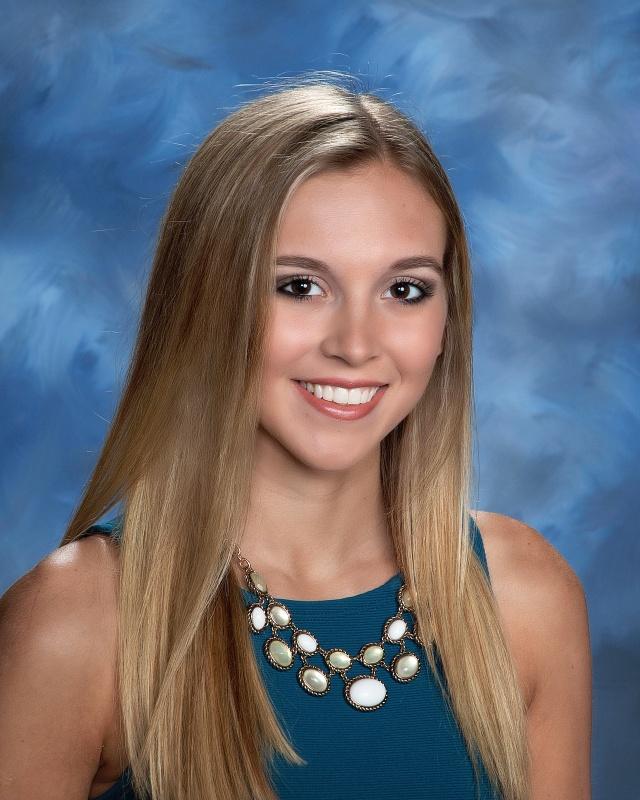 Clarksville Lions Club has selected Erin Confortini as its student of the month for May.

Confortini, daughter of Sharon and Dean Confortini of Mather, is a senior at Jefferson-Morgan High School, where she maintains a 4.34 GPA. She is a member of St. Marcellus Church.

Confortini is a member of the stage crew and a student director for Jefferson-Morgan plays. During the summer, she is a day camp counselor for Greene County.

Confortini is the recipient of an AP Scholar Award, the American Legion Scholarship Award, and the George Eastman Young Leaders Award. She was awarded the Tri-Cada female scholarship and a WPIAL scholarship.

In the fall, Confortini plans to attend Robert Morris University, where she was awarded an RMU Merit Scholarship, to study actuarial science.