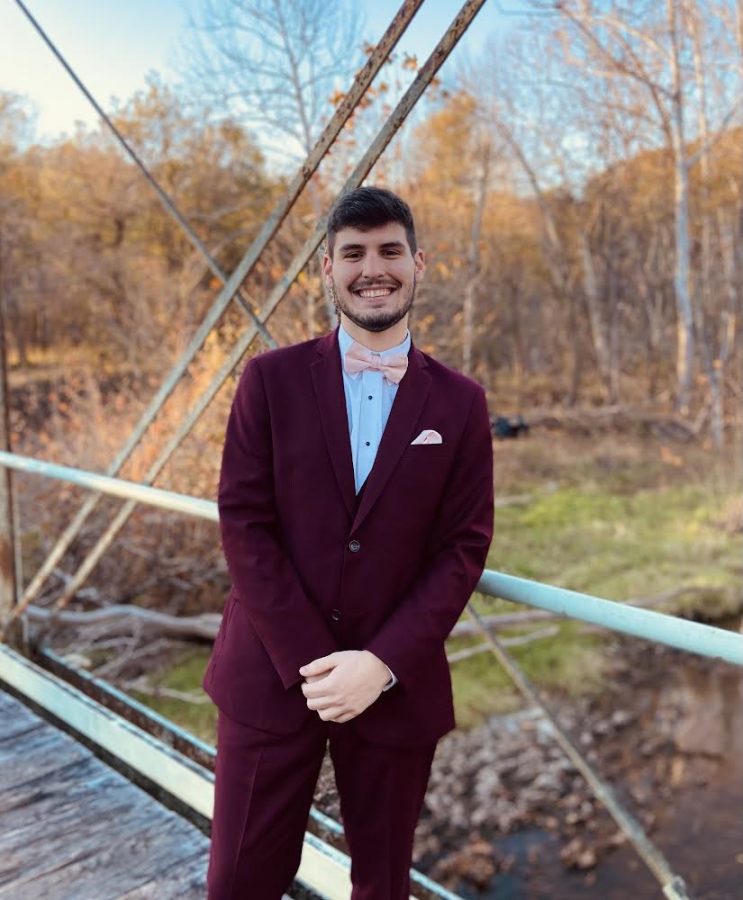 Jefferson-Morgan Centennial Lions Club has selected Mason McNett as its student of the month for November.

Son of Virgil McNett and Jamie Shumar, McNett is a senior at Jefferson-Morgan High School where he maintains a 4.2 GPA.

McNett is a member of National Honor Society, Leo Club, Foreign Language Club, and SADD.   He serves as president of drama club, senior class president, and vice president of the engineering club.

He volunteers his time with JM midget football by helping with concessions and during games.

In the summer of 2019, McNett represented Jefferson-Morgan in the Congress of Future Medical Leaders in Boston, Massachusetts.

McNett is considering law or a medical profession.