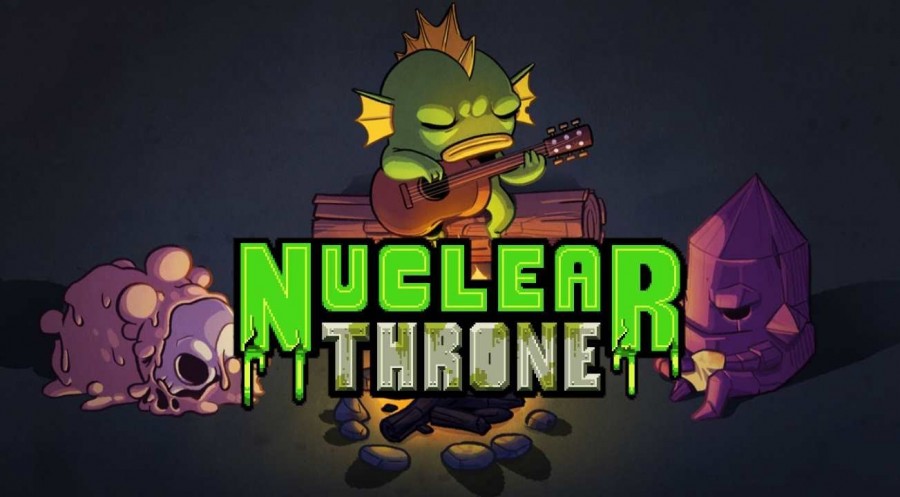 Nuclear Throne is a fast paced run and gun arcade style game. It has a large variety of weapons, power ups and skills. This game is really challenging and fun at the same time. This game will keep players playing for hours.

This game features a 16-bit arcade style which is becoming quite popular. With such low demands to run, this game runs at 60fps. The smooth gameplay is great and is favored by most people. Pretty much anybody with a computer can play this game. It’s not too demanding of a game. It will run smoothly on most computers without a problem.

Nuclear Throne doesn’t feature any online or multiplayer modes. Once you get the game you can jump right into it. This is a good game for multiple friends even though it doesn’t have a multiplayer mode. Since the game is challenging and defeat is pretty common, friends can take tens and try to beat each other’s scores and other things like that.

This game doesn’t really have a huge story behind it. The player just runs around a post-apocalyptic wasteland and defeats enemies using strategy and skill. This game is very chaotic and also requires some patience. This game is challenging and it will take time to become good at. It also takes a lot of thinking, strategizing plays a big role in this game.

Nuclear Throne is a really good game. Although it seems like just another 8-but shooter, it’s actually a lot better than the others. This game features a lot of weapons, upgrades and skills that are rewarded while playing. Nuclear Throne is very enjoyable, tough and rewarding. This game is rated 9.0/10 by IGN.