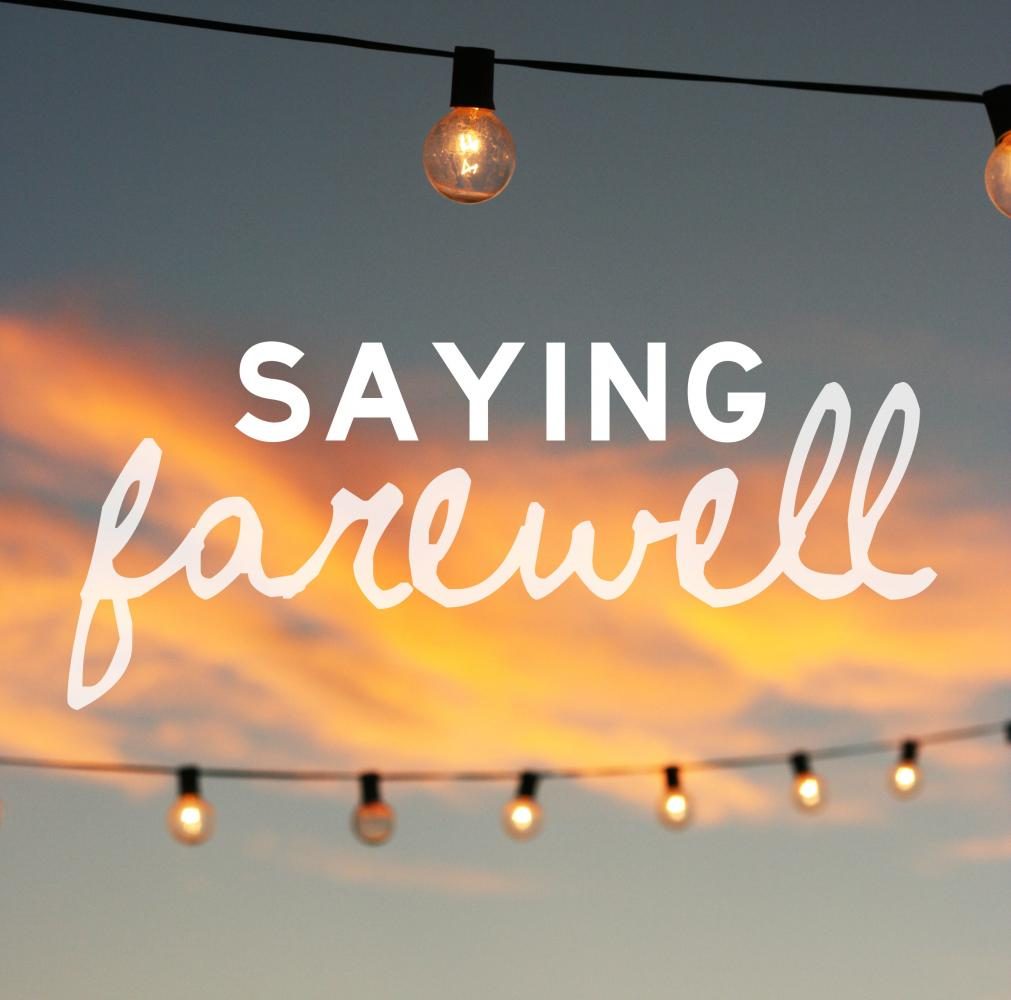 The Jefferson-Morgan School District has been a major part of my life for 13 years. Over those years I made so many memories, gained knowledge, and built a ton of friendships. Without the school, all the experiences I went through would never have happened. As my time comes to a close, I find myself reflecting on the best memories, so let’s take a journey down memory lane. Here are two of the thoughts I thought I would never think.

Music has been an important part of my life ever since it was introduced to me in 5th grade by my cousin and friend, Mrs. Svensson. With music in my life, I was able to meet students from other schools, travel to cities, and gained memories. I joined the marching band in 7th grade as a alto saxophone player. During my career, I was the saxophone section, field conductor, and drum major, but band was more than some title to me. I could have just played the alto saxophone the entire time and been happy because I made friendships, won competitions, and created lasting memories. Rain or shine, band taught me to have just have fun. It is hard to say goodbye, but as one door closes, another one opens. Being a new member of The Pride of West Virginia will be awesome, but I can’t forget how I got there.

I will always remember Mr. Moore pulling me aside and almost forcing me to join the drama club. At first, I was reluctant and did not want to be up on stage in front of hundreds of people. After a few days of constant “negotiation,” I joined and before I knew it, was on stage. My first show was You Can’t Take it With You and man did I have fun. From the practices to show night, I was having a blast, which in turn, got me addicted to drama. Next year, I was in Shrek: The Musical and then this past year, The Addams Family. The last night of The Addams Family was emotional for everyone. All the seniors knew it was their last show and all the underclassmen knew that, too. When the show reached the last scene, it was hard for everyone to keep the tears in. Then once the curtains for curtain call opened, the floodgates opened. It seemed as if all the memories everyone made over the years simultaneously came back. We should have told the front row of seats they were in the splash zone. As the night came to a close, the whole cast thanked Mr. Moore for everything he had done for us. To this day, it is still difficult for everyone to believe that chapter of our lives is over.