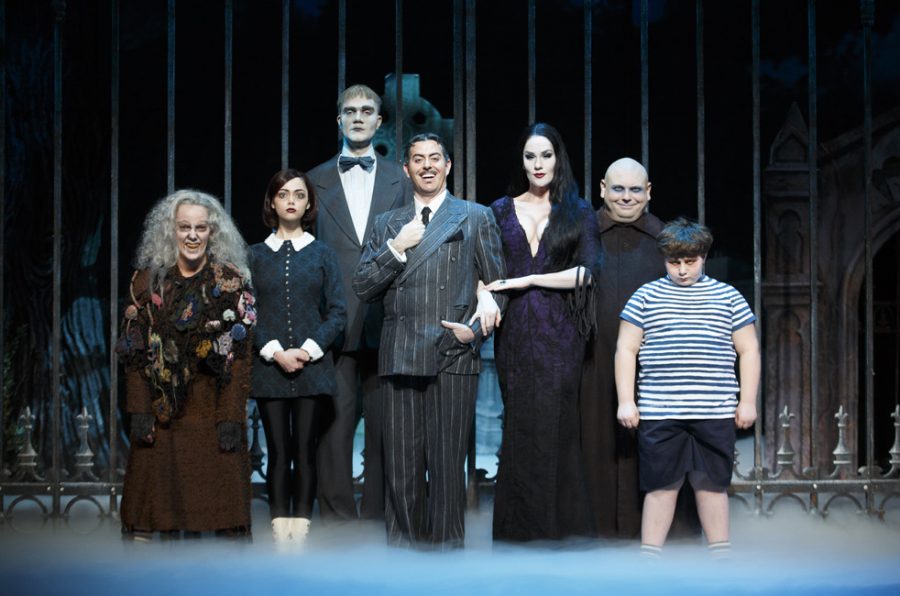 Mr. Moore has announced the casting for the upcoming musical,  The Addams Family. Mr. Moore would like to thank everyone who auditioned, and for making his decisions more complicated.

Playing the role of Gomez Addams is Eli Rafail with Taylor Eddy as Morticia Addams. Cast as Pugsley Addams is Aaron Mylan and Katrina Schmolke as Wednesday Addams. Lastly, Cory Tretinek and Jamie Lawrence are  cast as Fester Addams and Grandma Addams.

The Beineke family is Nicholas Headley as Malcom Beineke, Paige Stanko as Alice Beineke, and Peyton Knoble as Lucas Beineke.

Congratulations to all the students who were selected. Break a leg!