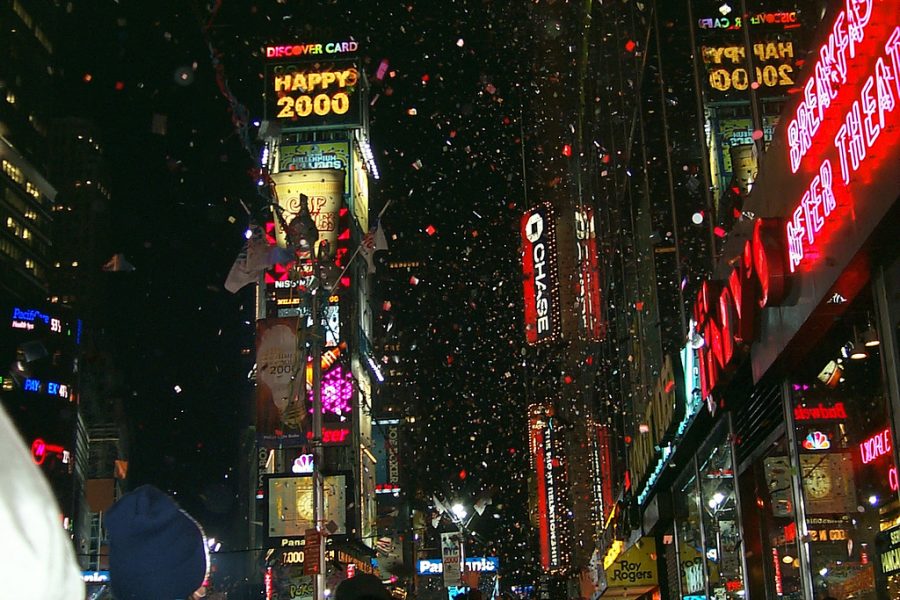 The 2000’s is the start of the millenniums. Once the year 2000 happened, everyone thought it was the end of the world. So far, we have gone through the weird process of saying the world is going to end on some random date. We have done this over 10 times in the past years.

As everyone was aware of, George Bush was the current president once 2000 hit. A moment that struck the world forever was 9/11. That horrible event took place on September 11th, 2001. Everyone who was older and alive back then will always remember that day and the horror of it.

Aside from the terrible and heartbreaking things that happened in the early 2000’s, the fashion then was loud and crazy. Anyone wore what they wanted – basically. Tank tops over a long sleeve shirt, Jean Jackets, Track Suits, and more. The trends were going crazy and everyone had their own style.

Musical artists such as Nelly, Usher, Eminem, and Britney Spears were hot and everywhere. Award shows were great to watch and all of our favorite artists would get slimed at the Kids Choice Awards.

There were great TV shows coming out like Malcom in the Middle, CSI, Survivor, and Evan Stevens! CSI and Survivor are still currently being aired on TV!

The early 2000’s was a pretty fantastic time – most people think. There were inventions being made, electronics and more.