The Incredibley Sad Story of The New York Jets 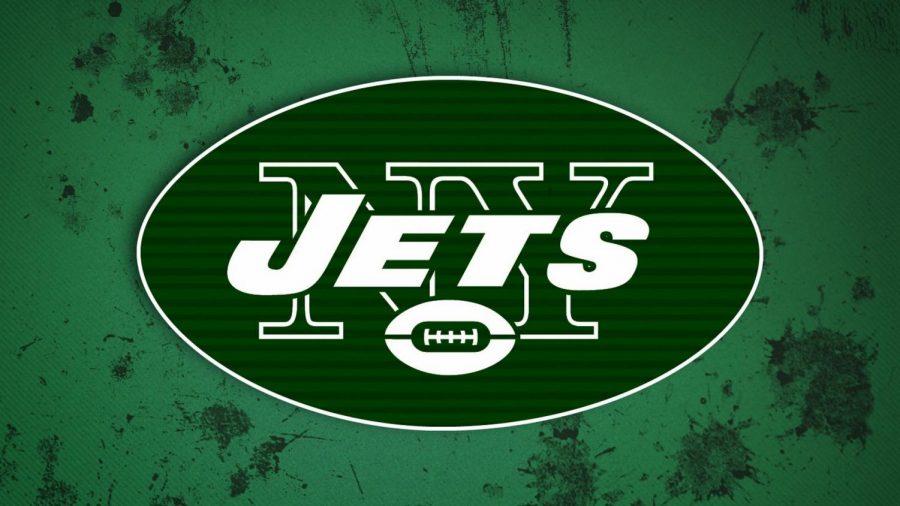 I am going to be honest and tell you I don’t even know where to begin when it comes to describing the absolute mess the jets franchise has been for the last 3 years. It almost seems like le’Veon Bell was a plague carrier and he brought his incurable pestilence to the jets locker room so that they may never see a playoff run this decade.

They are a team in a constant state of rebuilding because of two reasons that are more potent than any other, that being the front office and the head coach Adam Gase. The front office has consistently traded away key players for the hopes of getting as many draft picks as possible and normally I would be okay with this but as of week 6, they are having a firesale and basically throwing everything out the door before the trade deadline comes. They have already traded away any hopes of having a good defense this season with the trading of all their star players. It’s not even like the trades are of high quality or make sense in the terms of rebuilding. They are trading away players that are young and that truly have a future with the team if they were given extra talent to flourish. Talent breeds talent and success breed success, so I do not understand what two collective brain cells rubbed together in the Jets’ front office to come up with some of the dumbest and most masochistic trades in football history.

The offense is not productive at all and the more I watch them play the more and more both I and fans realize that Sam Darnold is actually a good quarterback with the worst team you could imagine around him. He of course makes those dumb mistakes that young guys do and tries to play hero ball but he has a good arm and is accurate. If he had even one receiver or maybe an O-line that resembles a brick wall rather than swiss cheese.

It really raises the question, “are they tanking for draft picks?”  that would be the reasonable answer but now that Trevor Lawrence is out of the draft since he has declared he will be returning for another season at Clemson. He has blown up the college football scene and would be a must-have for the next draft but he has stated multiple times at this point that he would rather be a poor college student for another year rather than become a part of the dumpster fire that is the Jets. It is another level of terrible if they are chasing away people from the NFL with the simple fact of them having the first-round pick.

I would normally end this column by saying I am excited to see how they will grow and develop as a franchise but I am as excited as a man on death row. The years ahead look dark for New York if they don’t root out the real problems of the franchise.