“Heaven Is You” by Joshua Bassett 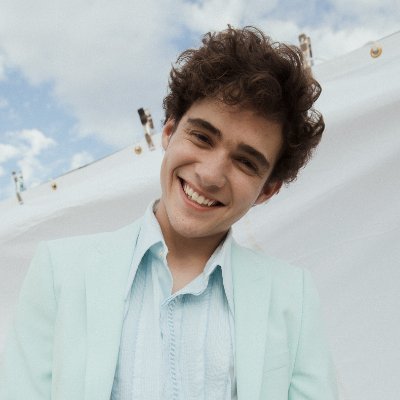 “Heaven Is You” by Joshua Bassett was released on December 22, 2020, Bassett’s birthday, and the song will be included in his upcoming, yet untitled, EP that will be released later in February, 2021.

The song is to be received as a love song that Bassett wrote for his girlfriend, Sabrina Carpenter. The only performance of the song was released by Bassett on YouTube. It was uploaded to YouTube on December 22, 2021 and has accumulated over 590,000 views and 32 thousand likes. “Heaven Is You” will be an exclusive to Joshua’s EP album he is working on.

The meaning of the song is that the narrator is realizing that the positive qualities that are associated with Heaven also reside in the person they love. Bassett does a wonderful job at performing this song with his melodic tunes and meaningful lyrics. There is only one instrument that is played in the song which is piano.

My favorite part of the song is the lyrics. I think that the lyrics are very intimate and personal, yet anyone can relate to the song. I also think that Joshua Bassett has a very calming voice when performing the song which really makes this such a solid song.