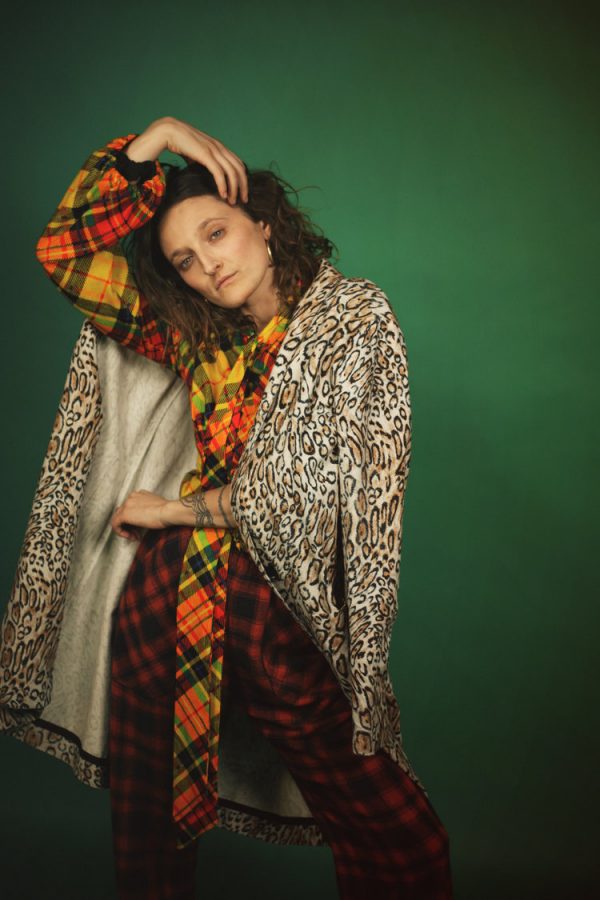 The song is available on multiple platforms, such as iTunes, Apple Music, Spotify and more. This song has a 5 star review on the Itunes store. It was released because the artist’s friends said she was good at singing so she continued trying to make music. The song ended up #8 on Apple music and was $1.29 on iTunes.

What I like about this song is the beat and the singer’s voice. One thing I don’t like about the song is how it talks about anxiety and anxiety attacks. But overall, I think this song fits its time as it was released in 2020.