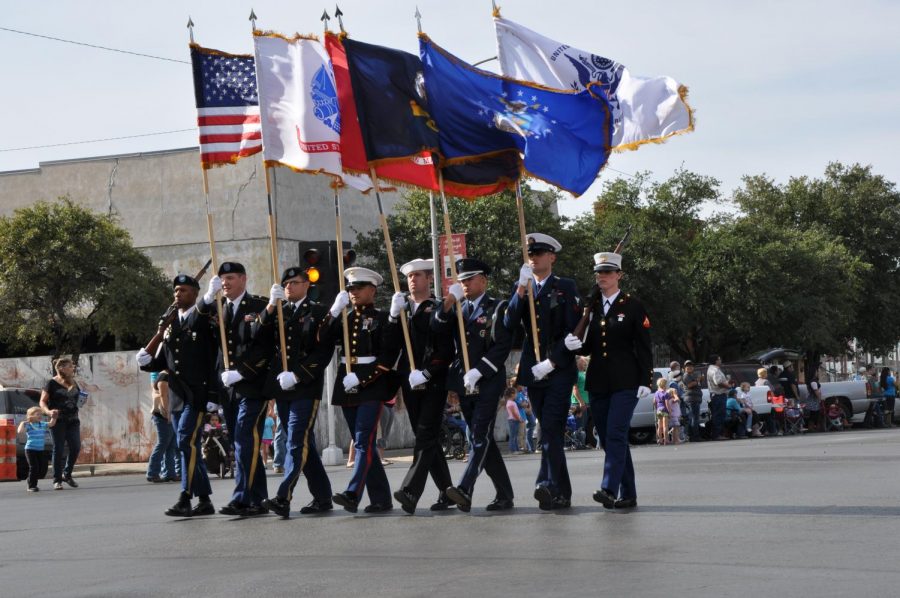 The American Legion Post 954 will host the Annual Veterans Day Parade on Saturday, November 11. The parade will begin approximately at 10:45 a.m, and will begin at the Jefferson Fire Hall.

The parade will stop in front of the American Legion around 11:00 a.m with the Honor Guard saluting the departed comrades/21 Gun Salute. The Jefferson-Morgan Rocket Band, the West Greene High School Band, and the James D. Randolph Kiltie Band.

After the Gun Salute, the parade will travel to the Jefferson-Morgan High School. The program will begin approximately 11:30 a.m-12:00 p.m, in the Stanley Fowler Auditorium. The speaker will be Sarah A. Smith, a U.S Navy Veteran/ E-4 & Veterans Director, VSO for the County of Greene. The program will include a special music performance from the Jefferson-Morgan Rocket Band.

All members of the community are encouraged to come to the program!