Night in the Lights 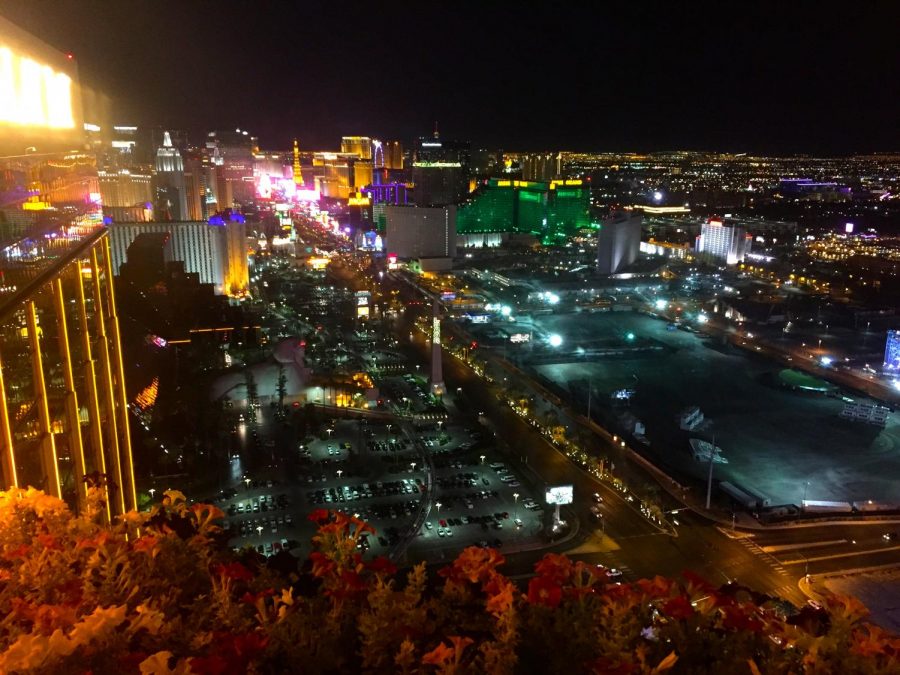 More than two months have passed since 58 country music fans were gunned down in the Las Vegas.

On Thursday, December 14, a judge will decide the future of gunman Stephan Paddock’s finances. Since the massacre, more than 450 people have filed lawsuits related to the shooting. Many lawsuits are going towards Stephen Paddocks estate. Paddock quickly took his life after the shooting before police could get him.

Paddocks assets are worth around 5 million. The suspect’s brother says all his assets should go towards all the victims who were injured or killed.  Because Paddock died without a will, the court will decide what should be done with Paddock’s money and personal assets.

Many victims are suffering from post-traumatic stress disorder. Many victims are mad that the hotel didn’t question Paddock’s behavior. Relatives of several of the concertgoers who were killed have also filed lawsuits, including the father of Andrea Castilla, a 28 year old from California.

A wrestling coach from Shippensburg, PA was shot and killed at the Vegas shooting.