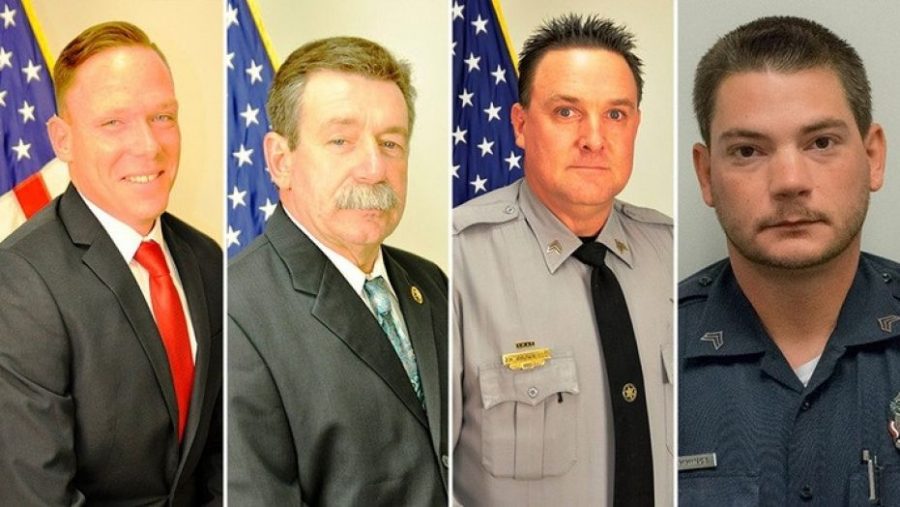 One of the shots struck the deputy near the home outside the city of York and then he shot other officers a couple hours later. Chris McCall was injured when officers exchanged shots, which ended with the officers looking for the suspect for six hours. The wounded officers were taken to the hospital with gunshot wound, including two by helicopter. One of the officers is in critical condition. “We could really use your prayers and thoughts for those officers right now,” said Faris.

Chris McCall was taken to the hospital and was in surgery late Tuesday morning. Sheriff’s deputy was called by authorities to say a male was hitting his wife. The suspect left the house on foot before the officers could show up to the house, and police dogs were brought to search for him. During their search the suspect fired a gun from somewhere near the home around 1 A.M. “ I’m glad they got the guy and being able to get the situation under control”, said Gavin Teasdale.