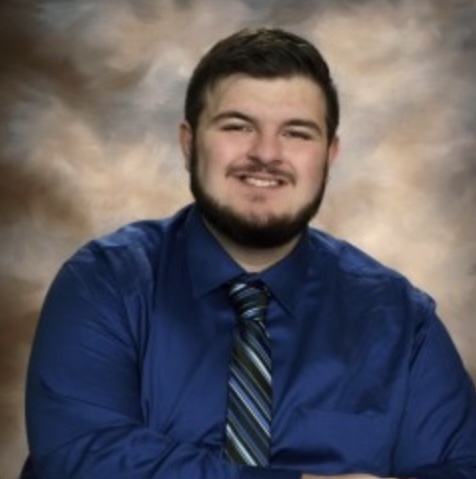 Jefferson-Morgan Centennial Lions Club has selected Roger (Brandon) Lawrence as a student of the month for January.

Son of Roger and Sarah Lawrence of Jefferson, Lawrence is a senior at Jefferson-Morgan High School where he maintains a 3.2 GPA.

Lawrence served as the voice of the Rocket marching band for four-years. He is known for his charming personality and dashing good looks.

After graduation, Lawrence plans to attend California University to pursue a degree in secondary education with a focus in social studies and a minor in political science. He would like to be a history teacher.