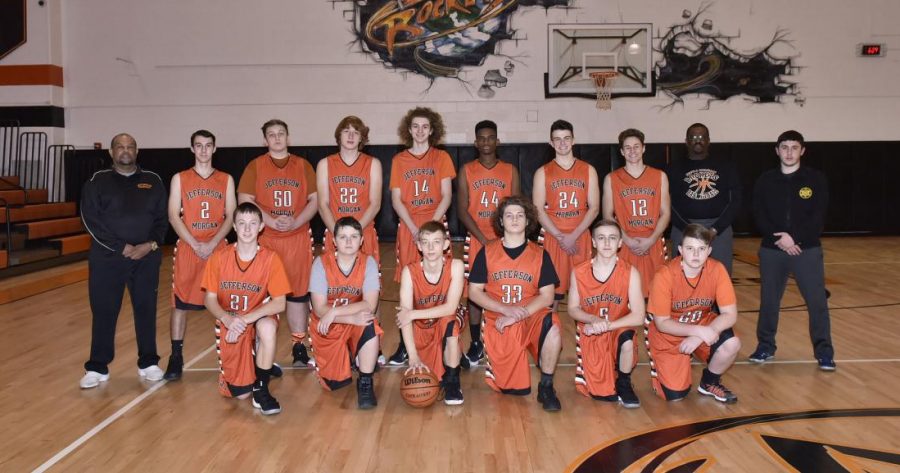 On February 2, 2018, the boys basketball team will travel to Fort Cherry for a 7 pm game.

With the season coming to an end,the Rockets hope to win the last 3 games. Last night, they played Avella with a final score 73-42. Both Jalen Torres and DL Garrett combined for 48 points. The Rockets did a good job of moving the ball around on offense and playing good defense. If they play the same way against Fort Cherry this upcoming Friday, they could have a good chance of winning.

The Rockets were eliminated for a playoff spot after losing to Carmichael last Saturday. They’ll finish in fifth place, but they plan to play every game like it’s a playoff game.

Jalen Torres is close to 1,000 points this season. This will be the first time ever that two players on the same team to got their 1,000 point.  “I’m not that excited about getting it, but my mom is very excited and hopes that I can get it,” said Jalen Torres.