Lady Rockets Make it to Quarterfinals 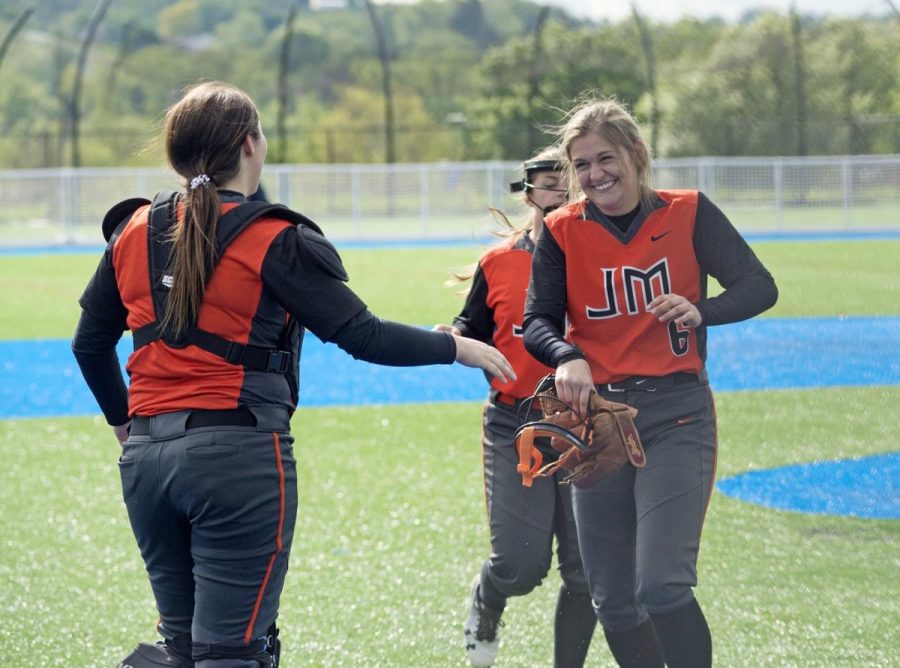 On Tuesday, May 14, The Lady Rockets won their first round playoff game against Rochester at Trinity Middle School. This win sent them into the quarterfinals, where they will play a number four seed, Sewickley Academy on Monday, May 20. Although, a time and place has not been set for this game yet.

The Rockets went into their game against Rochester with a 5-0 lead in the first inning, and then scored another nine runs in the third inning with two outs. The game ended at the top of the fifth inning with a score of 15-1. One great thing about this team is that even when they start to play down, they get right back up and battle back.

Good luck to the Rockets at their second playoff game next week!