Newest Member of the Rocket Family 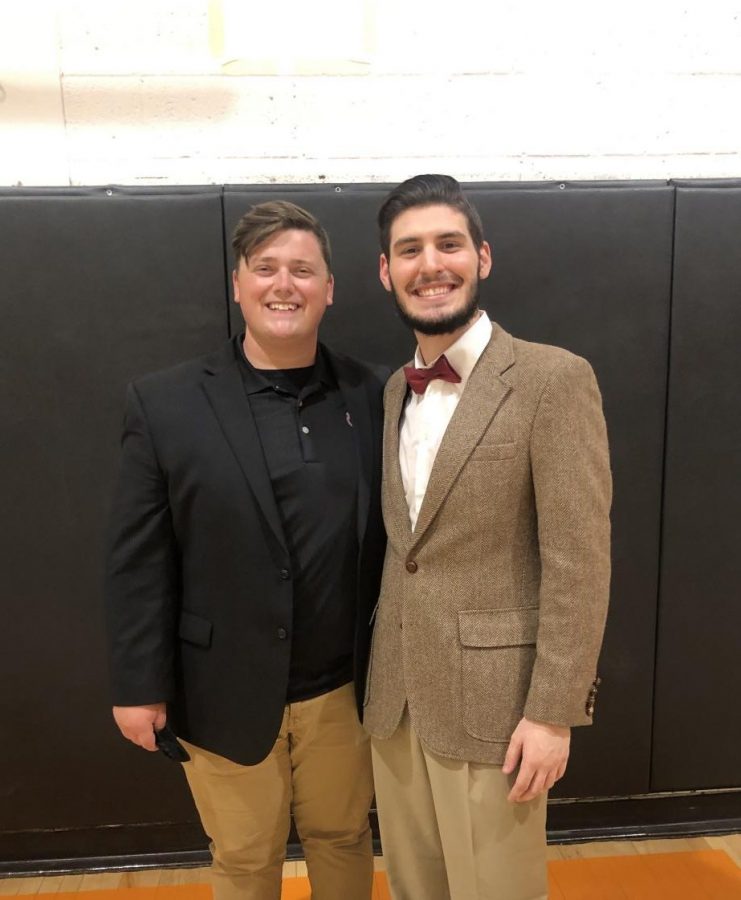 A new assistant director for the Jefferson-Morgan Drama Club has joined the black and orange family this year. Braxton McCollum works alongside Christian Wilson, who is a former student of Jefferson-Morgan. McCollum earned his bachelor’s degree in theater from Point Park University.

While McCollum is considered an assistant director, he really does it all. He has helped construct sets for this year’s production, and most importantly, helped the students find joy in such trying times. As a member of the drama club, Mason McNett thinks that McCollum was essential to the show this year. “He helped me be more comfortable with being on stage, and he always finds a way to make us all laugh, which is nice after being stuck at home for a year,” said McNett. McCollum, the staff, and cast were extremely excited to put on this year’s production of “The Drowsy Chaperone” which took place on April 7th-10th at 7:00 pm.